On August 6, the lambs were evaluated for fertility traits: libido (mating desire) and semen quantity and quality. The testing was done by Dr. Stephan Wildeus and Dr. Dahlia O'Brien from Virginia State University. Youth participating in the 4-H Research Academy assisted with data collection.

Each lamb was put in a pen with two mature ewes for 5 minutes. The ewes had previously been treated with CIDRs so that they would be in estrus (heat) at the time of testing. Two pens (8 ft. x 8 ft). were set up side-by-side. Reproductive behaviors were observed and recorded. The time to first service was measured in seconds.


Intact males (rams) and short-scrotum rams exhibited similar mating behavior (libido), with no statistical differences. The only observed mating behavior in the wethers was sniffing, but it was less than ram and SC lambs.

Observed behavior was similar between pens (ewes) and indicated that teaser ewes in both pens displayed estrus adequately, with the only statistical difference being for kicks.

Using an estrus ewe, semen was collected from lambs with an artificial vagina (AV). Samples were obtained from seven ram lambs and seven short-scrotum lambs. The semen was evaluated on-site.

Sperm mobility and concentration was less for the intact rams, as compared to last year. This may be because they weren't as far along in pubertal development. Age will be added to the statistical model.

The preliminary conclusion is that the short-scrotum rams would not work for breeding. However, there is no guarantee that they could not impregnate females.This differs from last year, when SC were deemed infertile, based on semen evaluation.
at August 14, 2019 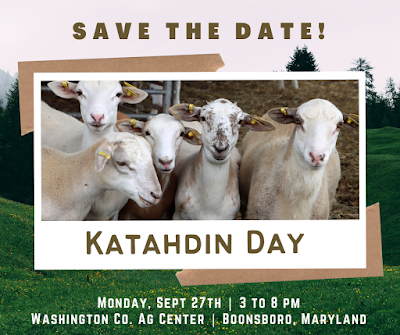